Is 2014 the Year of Wearable Electronics?

CES came and went this year, and one thing is clear — big companies are confident that consumers will buy wearable electronics. I do agree with them in that the wearable revolution is coming, but the real question is whether or not it will come this year.

I was unimpressed overall with the wearable devices presented at CES with the exception of the Pebble Steel, a premium steel version of the popular Pebble smartwatch that launched after a super successful kickstarter campaign last year. But the Pebble Steel was purely a incremental hardware upgrade to the Pebble watch of last year, and they have the same software features. Unfortunately, there was no real breakthrough wearable product announced at CES this year.

At this point in the game, I feel that for smartwatches, or wearables of any kind to take off,there needs to be one game changing product introduced to the market that has mass appeal. At the moment, I feel the two companies capable of creating such a product are Apple and Google. I am fairly confident that we will see a first party Android smartwatch in the near future, but I am more uncertain on whether we will see a smartwatch offering from Apple this year, or ever. I am, however, confident that if Apple were to make a smartwatch, it would be beautiful and millions of people would buy it.

The Founding Story of GrandPad 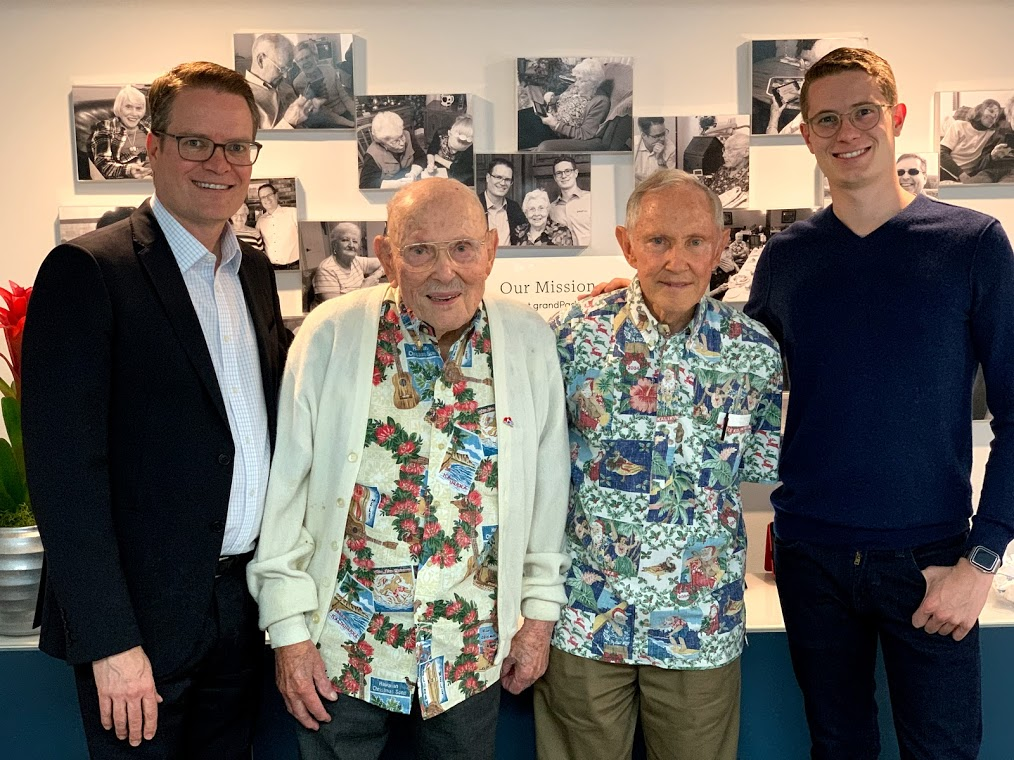 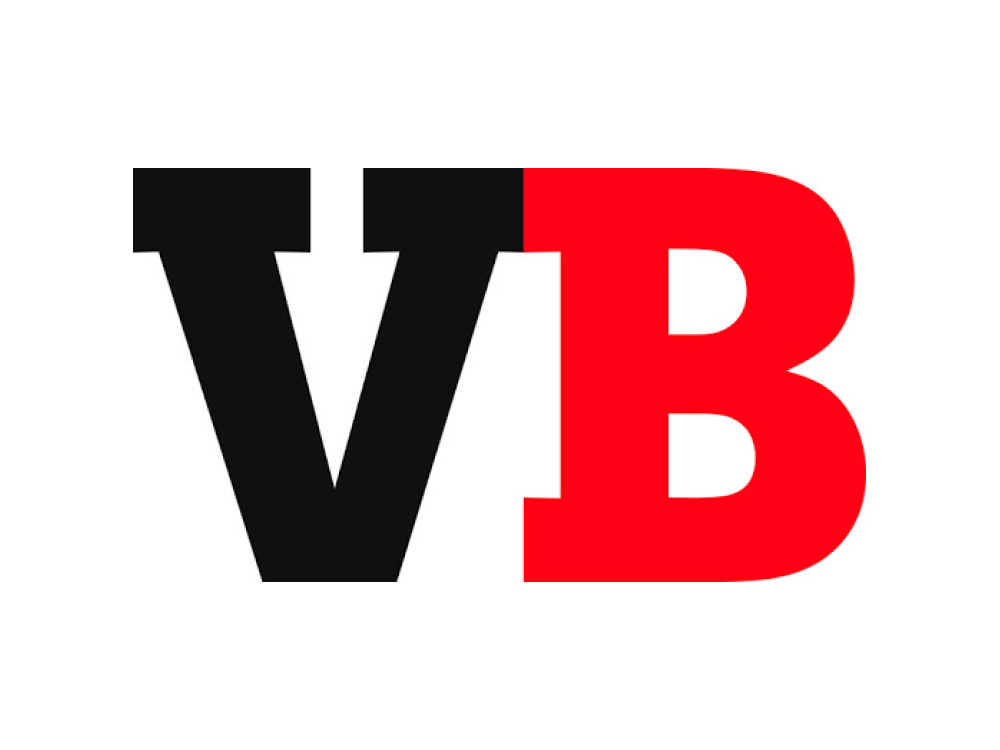 Isaac on SiriusXM's The Feed 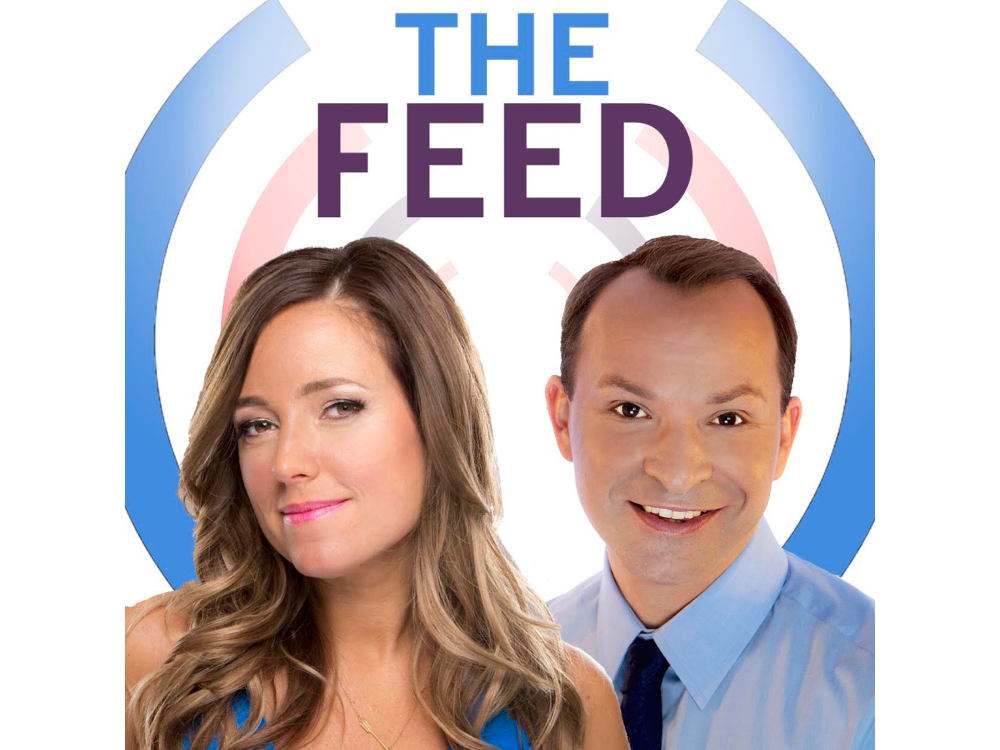 Isaac on The CEO Story Podcast 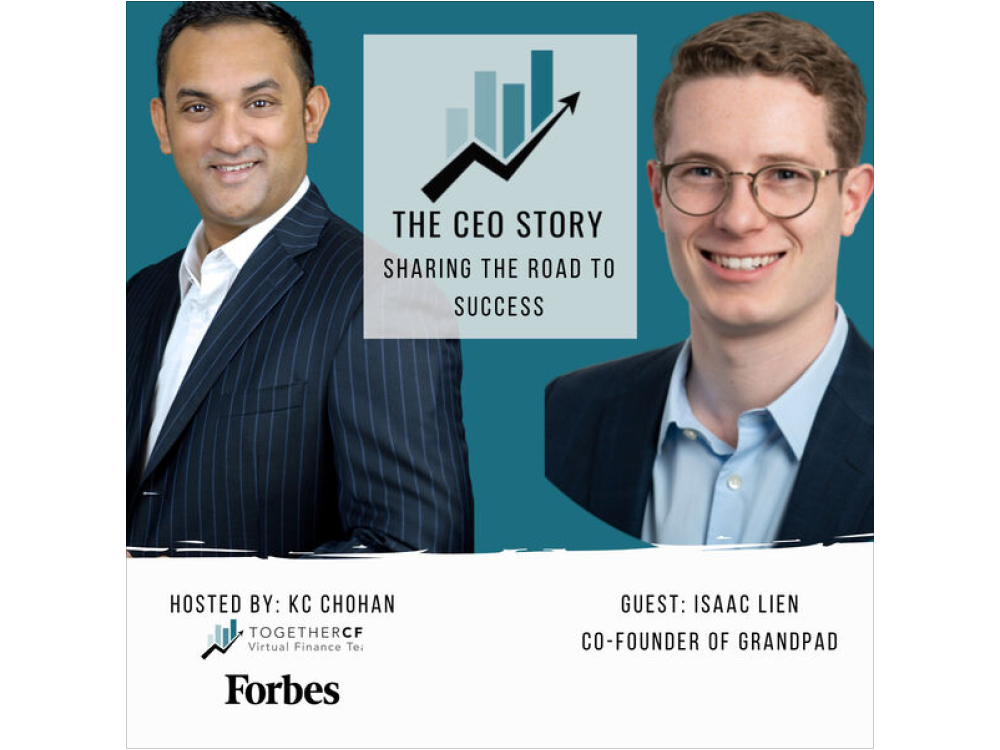 Isaac on the Innovation Uncovered Podcast 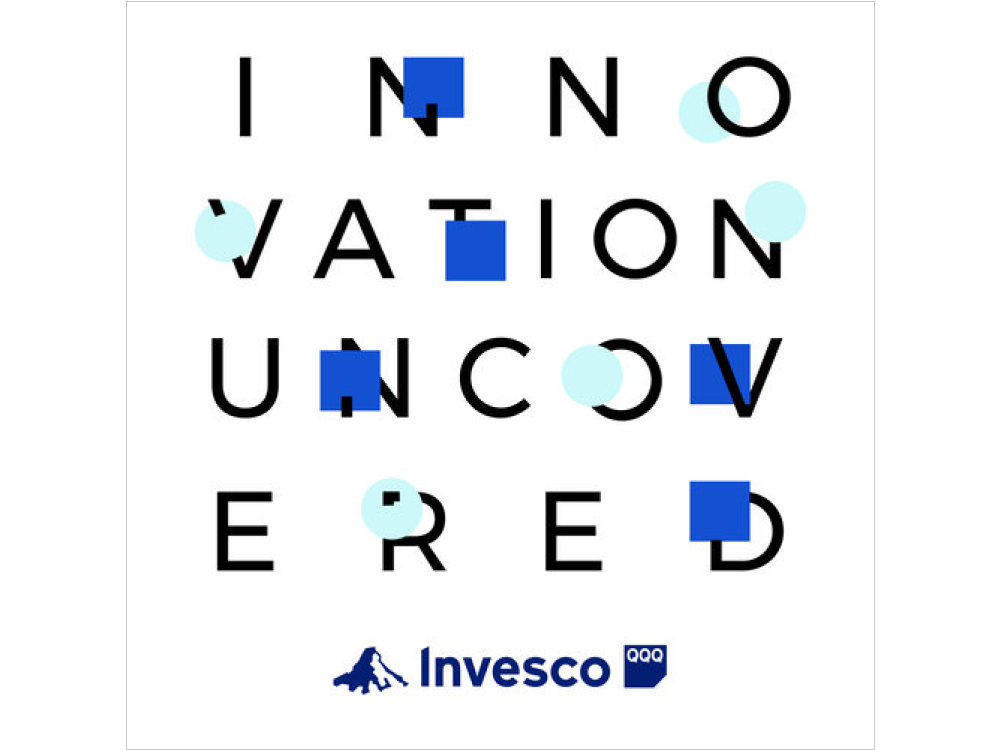 Chrome Extensions that Enhance Your Life 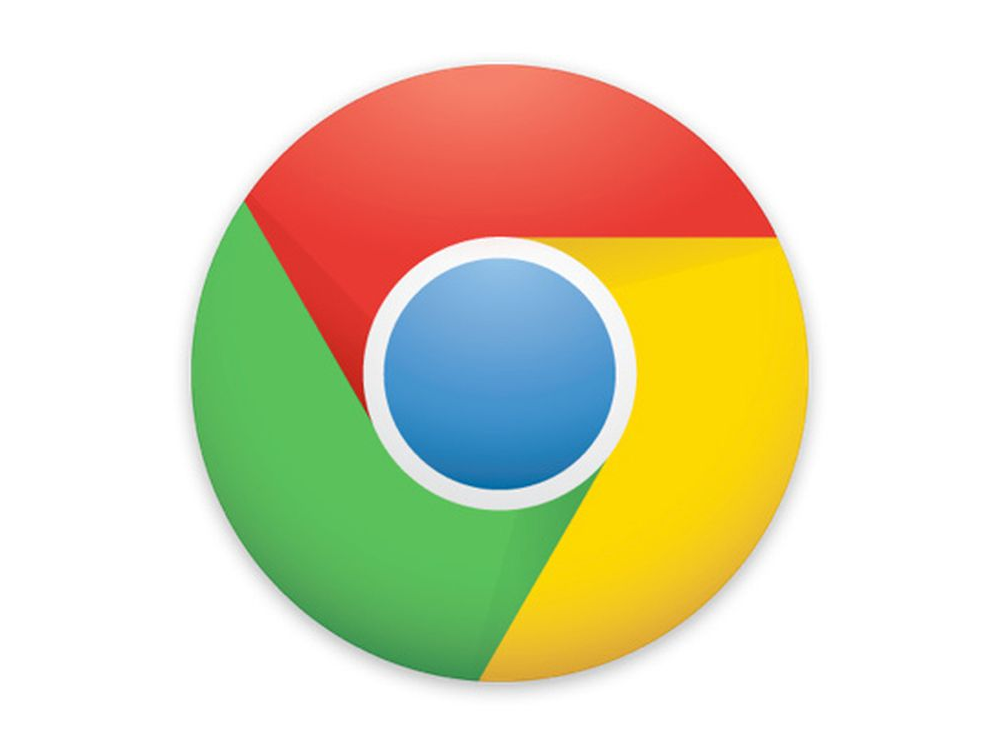 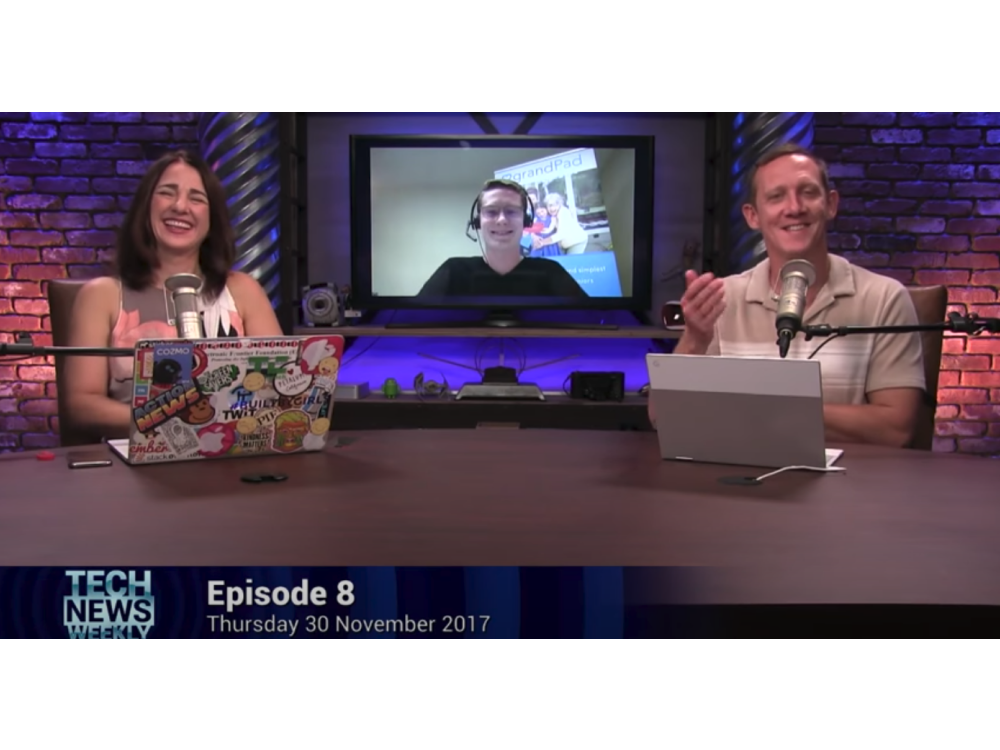 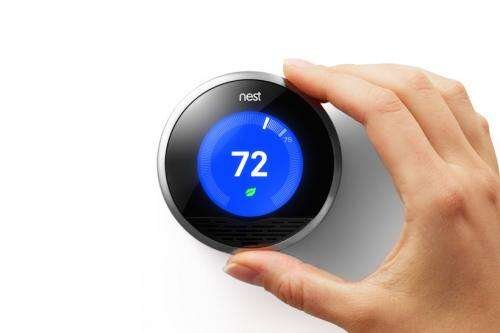