I spent ten days with no technology. No computer, no iPad, no iPhone. I loved it.

I had this opportunity because I took a ten day Buddhist retreat at the Shambhala Mountain Center (SMC) in Colorado. Phones were locked in a safe on the first day, and we spent up to four hours a day meditating.

I learned many incredible things about meditation during my time at SMC, but I especially learned about my own relationship with technology.

I learned that I don’t need technology, or more precisely, technology is not essential to my happiness. Instead of browsing feeds or streaming Netflix, I spent my free time writing in my journal, or exploring the mountain. At times I wished I could at least listen to music on my phone, but that urge passed after the first few days when I learned to enjoy the silence.

Perhaps one of the best benefits about the technology ban on this retreat was that none of my peers had tech either. Instead of spending our time Instagramming all cool stuff we were doing, we just talked to each other. Surprising right? I knew almost none of my twenty five other attendees before leaving on the trip, but by the end I was very close with all of them. For me personally, I know my social experience on the trip would have been much worse if I had my phone with me.

When the trip was over I was honestly scared to get my phone back. I feared I would go back to my old ways of spending hours drowning in news feeds, or watching Netflix.

Now that I’m back in society I haven’t given up tech altogether, but I’ve learned how to use it more responsibly. I now focus on using tech that I truly enjoy, while filtering out all of the mindless noise that often fills our news feeds. 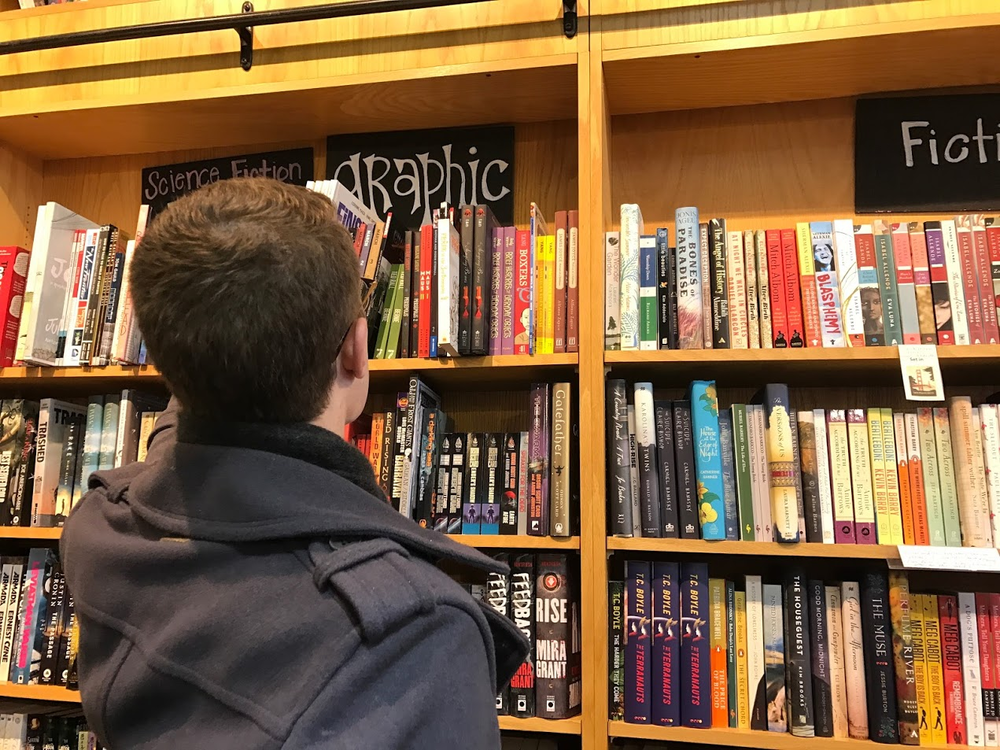 To Live Forever? Or Die Tomorrow? 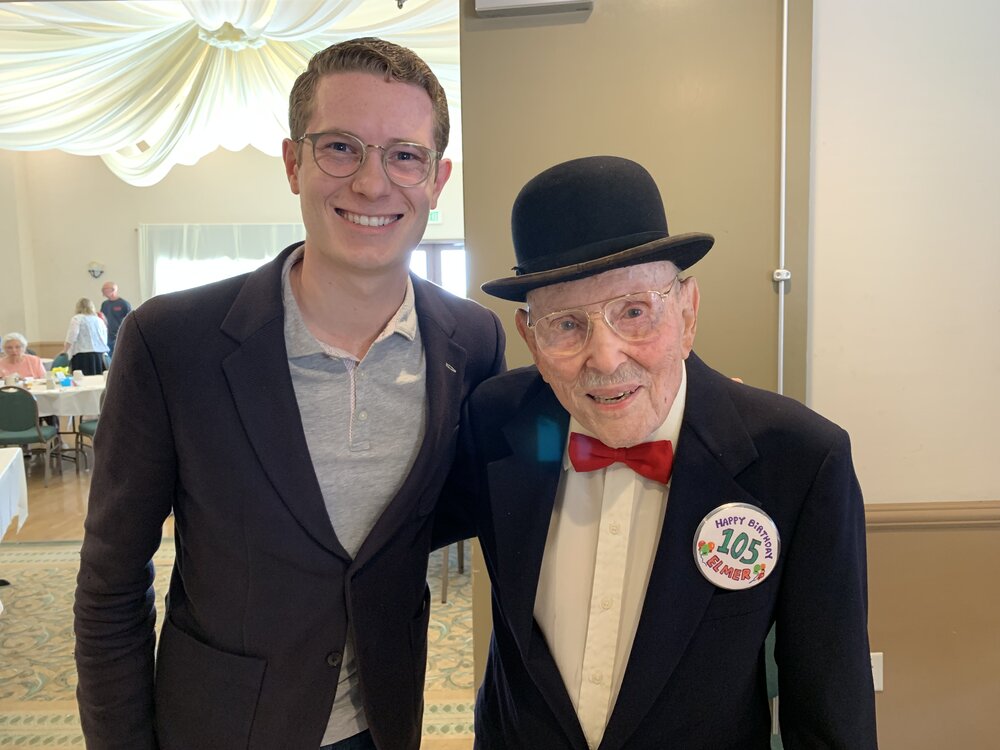 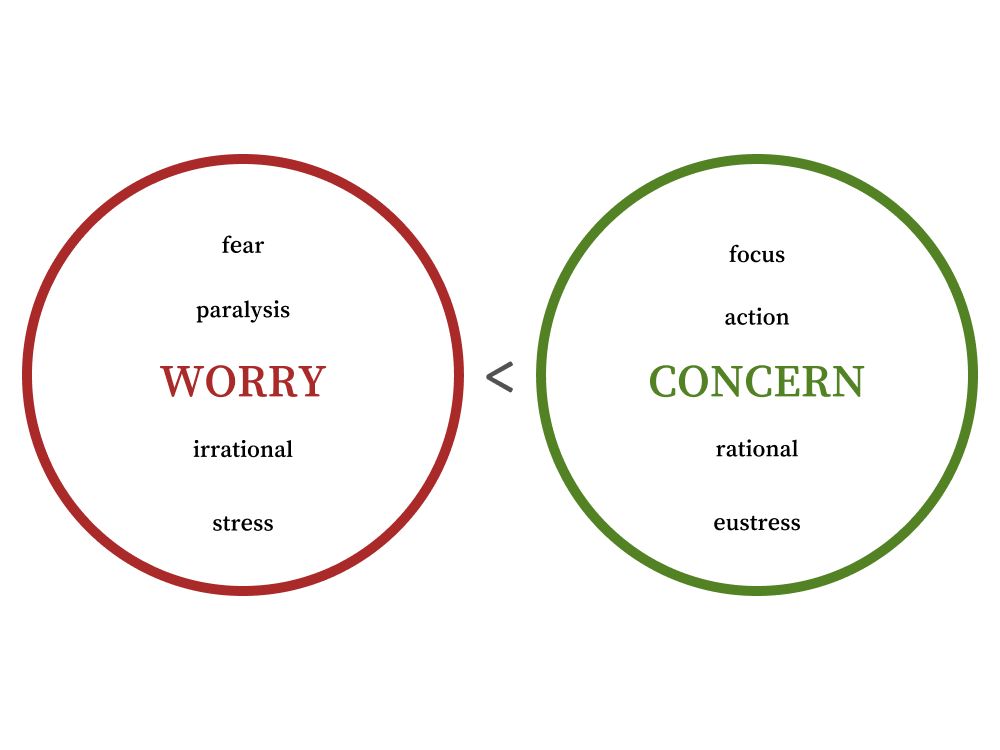 7 Questions Everyone Has About Meditation 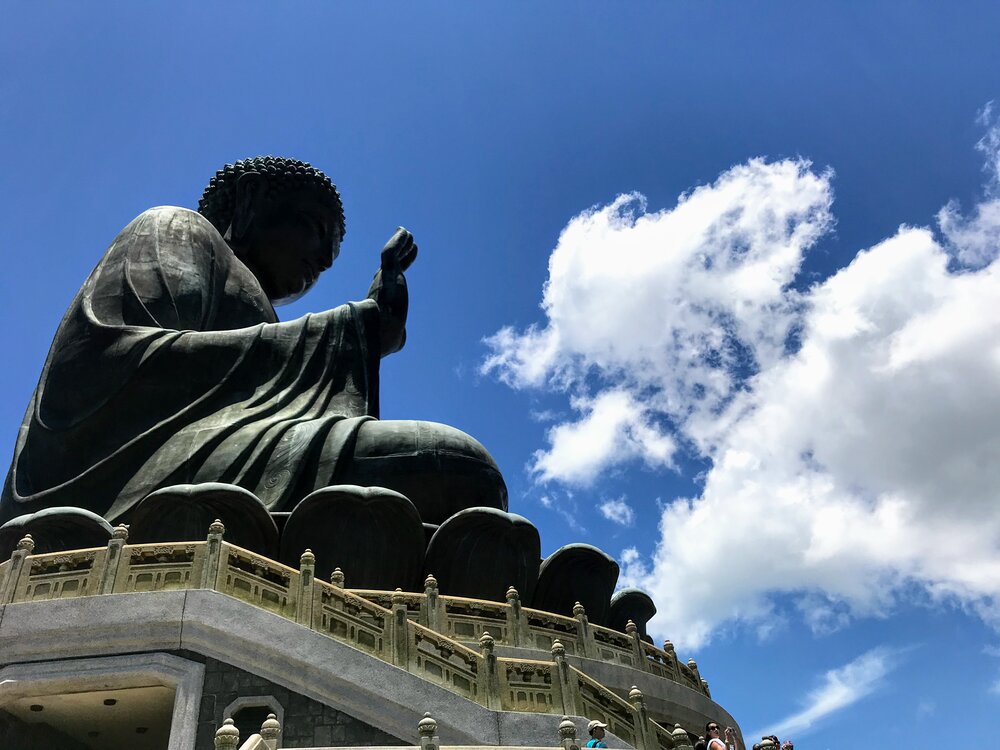 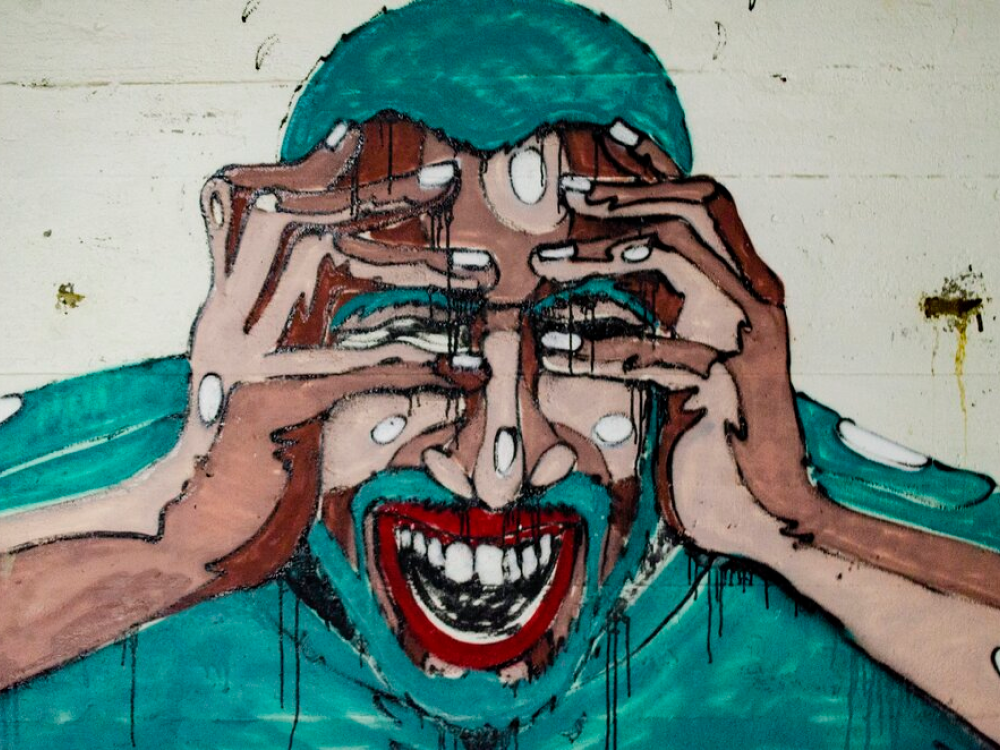 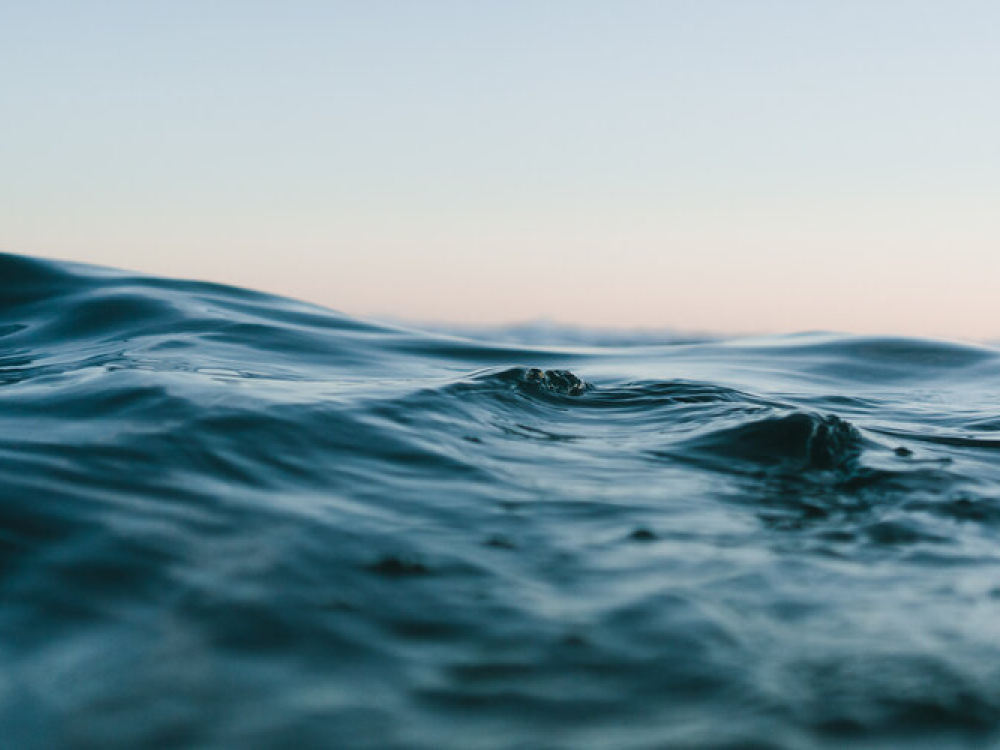